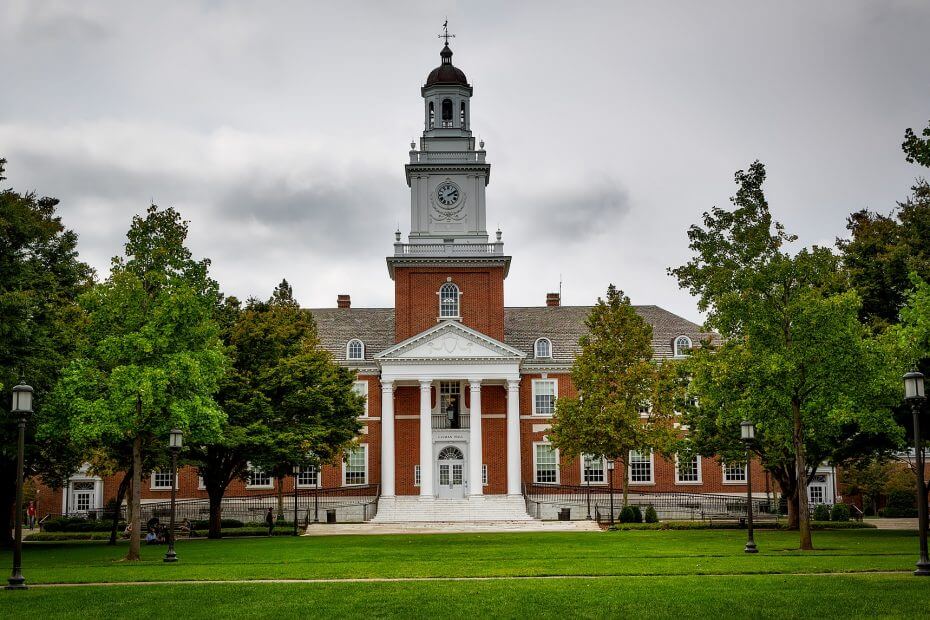 Is College Simply Worth It Any Longer?

This is an interesting time in our modern world, and we live in a period when many people are questioning the “prevailing wisdom” on a number of topics.  College is no exception.  There are a great many things that we tend to hear time and again, especially as we College Funding Professionals keep our ear to the ground and our eyes on the horizon of higher education.  One of these recent ideas includes some occasional grumblings that for modern young people, a college or university education is simply not worth it any more… that higher education will only offer someone an expensive piece of paper to hang on a wall, and that it is no longer the key to a brighter future.

Now obviously, WE don’t believe this – not for a nanosecond – but we hear it.  And we are secure enough to also freely acknowledge that there are some very real reasons that certain groups of misinformed (or even embittered) people might start to buy into it.

With that in mind, let’s be frank… young people today who attend college or university without properly planning for their educations can often end up in circumstances that are less than ideal – as do their parents, who are usually on the hook for the bill.  There is no doubt about that.  Very few people go through the effort and expense of college hoping to land a really lousy, dead-end job, or even no job at all.  Tragically, it happens.  However, that sad reality usually has a heck of a lot more to do with a family’s overall lack of advanced planning (academically, professionally, and financially) before college even began, than it does with the inherent value of college and university training itself.

For a variety of excellent reasons, we remain firmly convinced that there is a great and ever increasing need for well-planned, organized, higher education in this modern world – and this reality is one of the things that keeps us so excited and motivated to help families achieve their goals for the education of their children.

This month’s newsletter, then, is focused on outlining the reasons that support the value of college and university studies in today’s environment.  Some of these ideas will be extremely practical, others will be more philosophical, but all of them will clearly demonstrate that a well thought-out, properly-planned, and intelligently-organized college education is one of the best investments that we can make – for ourselves, yes, but also for our communities, our nation, and our world at large.

America is a country where much value is placed on a college education. It’s often associated with part of the American Dream and it becomes an expectation of many parents. There are, however, some exceptions out there.  We find that many of these exceptions are mentioned by people who have become disenchanted with the concept of higher education. Some famous, very wealthy people did not end up getting a college degree for one reason or another, including Steve Jobs, Dave Thomas, and Michael Dell, just to name a few.

While there are some rare possibilities for some highly motivated and highly intelligent folks out there who want to have a go at in the entrepreneurial realm, it is also important to look at the (much longer) list of people who succeeded with a college degree (or several) in hand!

Remember also that there are many professions that absolutely require the successful completion of formal education and training in order to be considered for employment.  People who enter these are often among the most respected and successful professionals in our society.  Just some of these fields include:

It might seem taboo to talk about these days, but it is also possible that college graduates tend to move “up the ladder” socially in life more easily and more quickly that those who do not have any formal education.  College teaches social skills in addition to bringing academic knowledge, and it can also foster social, professional, and mentoring relationships that bring dividends for a lifetime.

Let’s face it… the very process of learning makes you smarter. It, also, apparently makes you more confident, as well. Studies have shown that those who have gone through college and came out the other end with a degree tend to have more confidence than those who did not finish or never went to college at all.

It is not an easy thing to finish a college degree. This comes with a sense of accomplishment and it should! Setting a goal and seeing it to the end can be incredibly rewarding. The study showed that college degree holders were more likely to handle mental challenges, and they are even shown to have a deeper level of satisfaction while in the process of doing it.

While having a college degree will often give one a feeling of self-confidence, apparently it helps to make one healthier, as well.  Many studies show that college graduates tend to be healthier than those who do not have a degree. Higher socio-economic status, which is often linked to higher education, has been shown worldwide to be connected with increased health, wellness and a longer life expectancy.

College graduates also may make healthier food choices. This could be a result of the information learned while in college, or just an openness or willingness to seek out accurate and important information related to health in general. Having completed a college degree is often correlated to making better choices as it relates to health habits. This includes eating, exercise, and other matters related to public health. Finally, people with a higher level of education are more likely to exercise and less likely to engage in smoking or other risky health behaviors.

It’s always nice when generations of children can follow in positive footsteps. That is another terrific and lesser-known benefit of going on to college and getting a degree. Children of parents who attended college are far more likely to go to college than children who have parents without a college degree. Studies have also shown that children of college graduates tend to have a better quality of life and also go on to get college degrees.  Children of college graduates often tend to do better in school, as well. Some studies show that their test scores can trend higher and they may also have better grades. It is possible that these students may be generally more motivated because of their own parents’ academic backgrounds and successes.

They also tend to get into college easier because the parents are able to guide them through the process and emphasize the importance of education along the way.  Most importantly, however, regardless of whether or not a parent ever attended college him/herself – it is never too late to start a positive new academic family tradition!